Growing up there were 3 interweaving families who spent much time together; the adults would bask in heavy discussion whilst the children would play and make a mess. Seeds of friendship were sewn: tend to those roots correctly and you just might grow a tall standing tree.

Or a pair of bimbos, whatever. 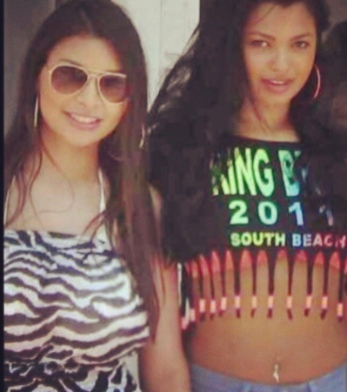 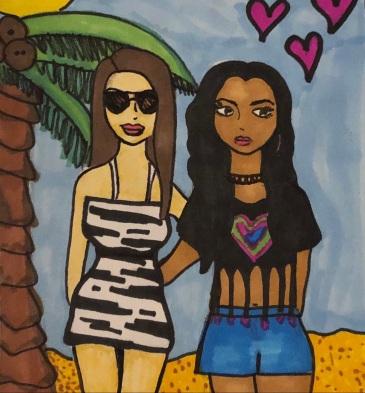 Anny and I bonded over being the rejects of the group. Our siblings weren’t interested and made us sit at the “baby-table” which was basically a table with one highchair and a baby. We soon realised we had much more fun without them (after all, we now had our own small person to bully) and alas, it was the start of a new era.

I was 4 or 5 when I met Anny. Our friendship was unique because she was 2 years above me in school but unlike my other friends, we were rarely ever apart. By 11 we were inseparable, spending all our weekends, holidays and free time together. When we weren’t together physically, we would call each other and just listen to the silence.

We became each others point of reference and loved each other. Constantly in trouble for being loud, we would laugh until we cried and make up wild stories. We argued a lot too. I think I dominated the friendship with my boldness, whilst Anny was more shy and reserved. I had no qualms revealing my anger and quite often my outbursts would cause her pain. We developed a pattern which followed us into adulthood; we never quite learnt how to hear each other or get to the root of what was bothering us.

Over the years we’ve collected so many hand-made cards, filled with private childhood jokes. We went from kids, to teens, to adults and I honestly can’t think of a single person who knows my history better than she does. And that’s because she is my history. There was even a time when our parents felt we should spend less time together, so we pretended we had other friends to visit (yeah right) and spent the night on the train. 14 years of age, I remember being so tired that when we reached the last stop my shoe came off and almost left with it.

At 23, Anny found me a job at her workplace and we were practically running the office. To say we took the piss is an absolute understatement. We would bring so much food into work (having buffet breakfasts and lunches every day) and then spend all our money on dinner and drinks because we still wanted to be together. Some days one of us would keep guard whilst the other went shopping, but mostly we would just watch movies, eat popcorn and plan what we’d be doing at the weekend.

Within a few months of working together we saved for a deposit and moved in to our first flat in Leytonstone. It was initially a magical time, we felt liberated and free, young and independent. Apparently our families placed bets on how long it was going to last, nice! But I guess they were right in having reservations, 9 months later things were tense. We were upsetting each other so much and not communicating without shouting or bitching. We didn’t want to be nice or considerate or even share with each other any more. 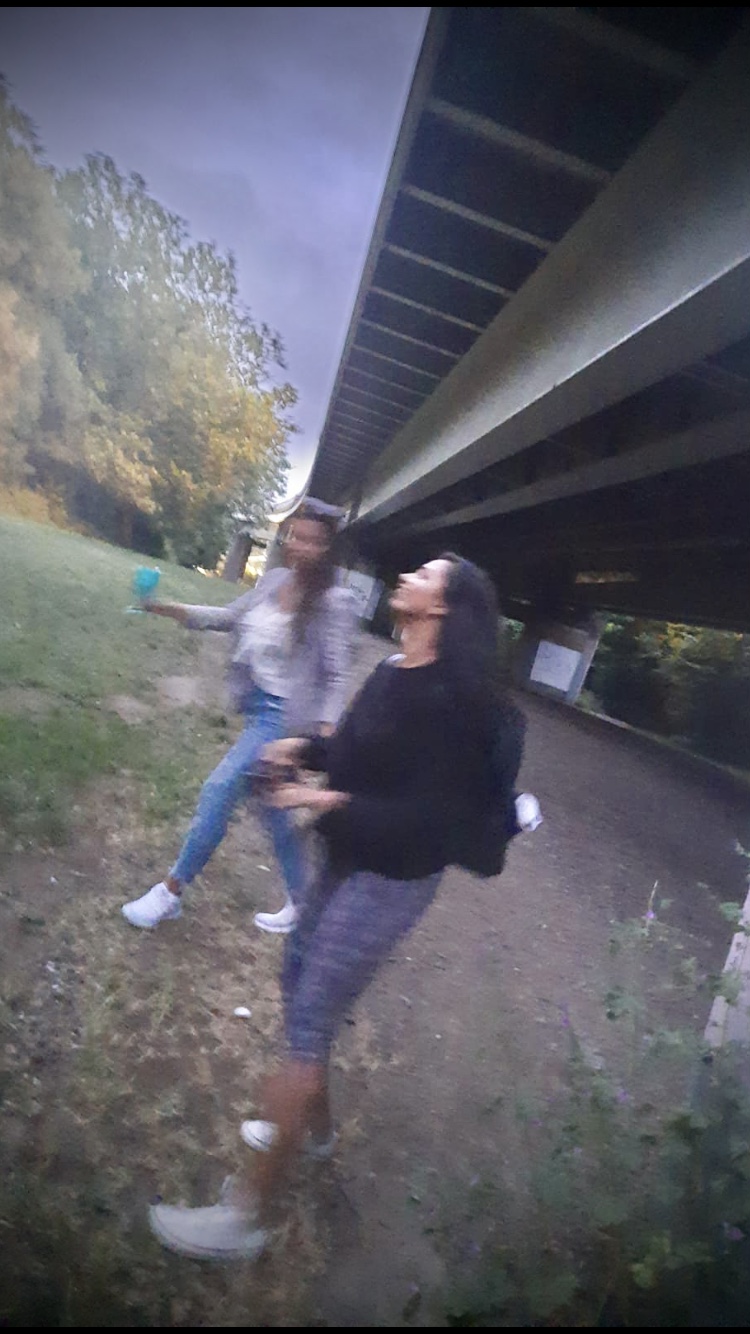 There were several factors which made our house-share unsuccessful: splitting finances, too many visitors, not enough space and even a rodent infestation! It became a living nightmare. Our friendship felt like it’d reached a point of no return. We behaved  so petty towards one another, showing that we could be two-faced and selfish. To be fair it was a brave face to show – one that could only be provoked by significantly deep rooted pain and care.

When Anny and I went our separate ways, we didn’t speak for a year. It was the closest thing I have experienced to a divorce, with people forming their own opinions and naturally picking a side. I guess it made sense, hearing one version of an account and not seeing the full picture. I’m grateful for the people who stayed neutral during that time because whilst everyone was trying to show support, sometimes the best thing to do is take a non-judgemental stance.

Things became awkward, any time our mutual friends were in town we’d see them separately – things were too raw and fragile to be swept under the carpet. Weddings, birthdays and more were missed, based on a dispute between two girls who were once inseparable. Needless to say, with the right amount of space and time, our ill-feelings subsided and we started to move on. 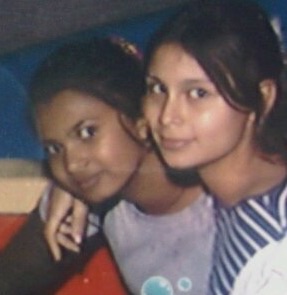 In 2015 I visited Amsterdam knowing Anny’s sister would be there. I didn’t reach out because I didn’t want to put her in an uncomfortable situation. To my surprise, it was her who reached out to me and we had drinks near Westerpark, at a gin and seafood restaurant. The gesture alone was healing for me; I was so grateful and even now, I’m pretty sure it’s thanks to her that Anny and I have rebuilt.

I know that things can’t be the way they were, Anny and I can’t be attached at the hip because we’re adults with our own lives. Sometimes people ask how we’re still friends and I just think, how could we not be? If something happened to Anny and she left the world believing I held a grudge, I could never forgive myself. I would much rather have her in my life and shower her with love.

An untouchable, unique friendship which has defined the woman I am today; I can’t part with Anny because she is a part of me.